A short video with Samantha Graham from Space Balloons talking about our educational outreach project. 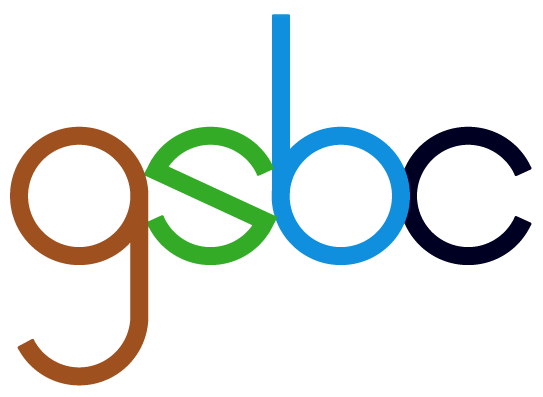 Space Balloons by EAL entered this years Global Space Balloon Challenge for Best Educational Initiative with our Summer Space Camp and we are delighted to say we came 2nd place. You can see our report below and follow the link to see the other winners of GSBC 2017 best educational initiative. 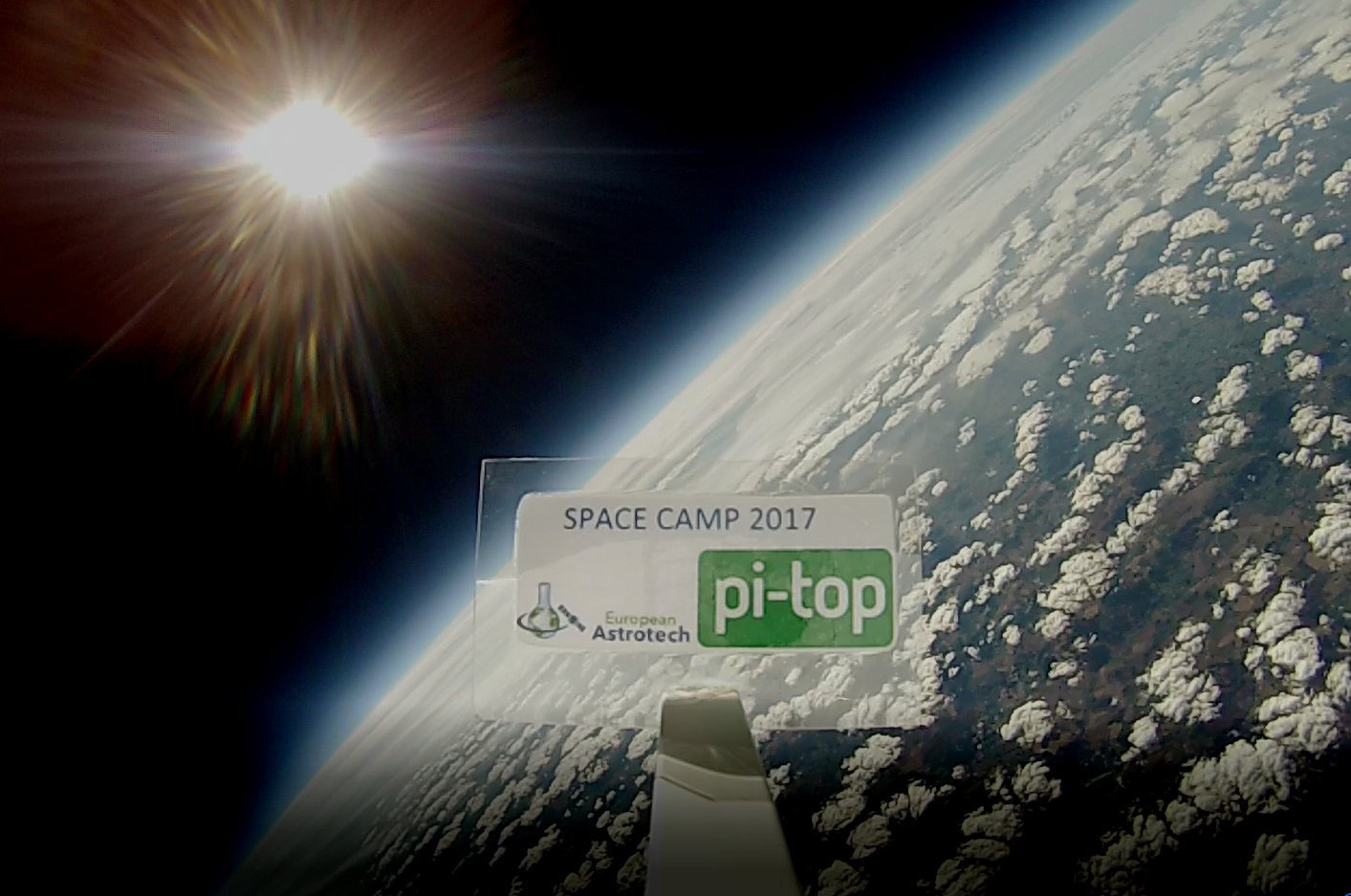 After a hectic and whirlwind day 1 we started day 2 with a calmer and more reassured atmosphere, day 1 had been a success and this had given us confidence in approaching the final day. The cadets had spent a day with us already so they were more inquisitive and confident in asking questions. A quick presentation by Sammy on the outcome of the previous days HAB launch and the video of the…

After being inundated with requests for work experience during the spring, we decided to host a summer space camp and invite potential space cadets between the ages of 15 - 18 to our head quarters in Westcott. Our aim was to give students an informative, interesting and fun introduction to the roles in STEM subjects related to the space industry and to show them the cutting edge work being completed right here in Buckinghamshire. After…


Wasps in Space, Live Pictures and a Pi in the Sky 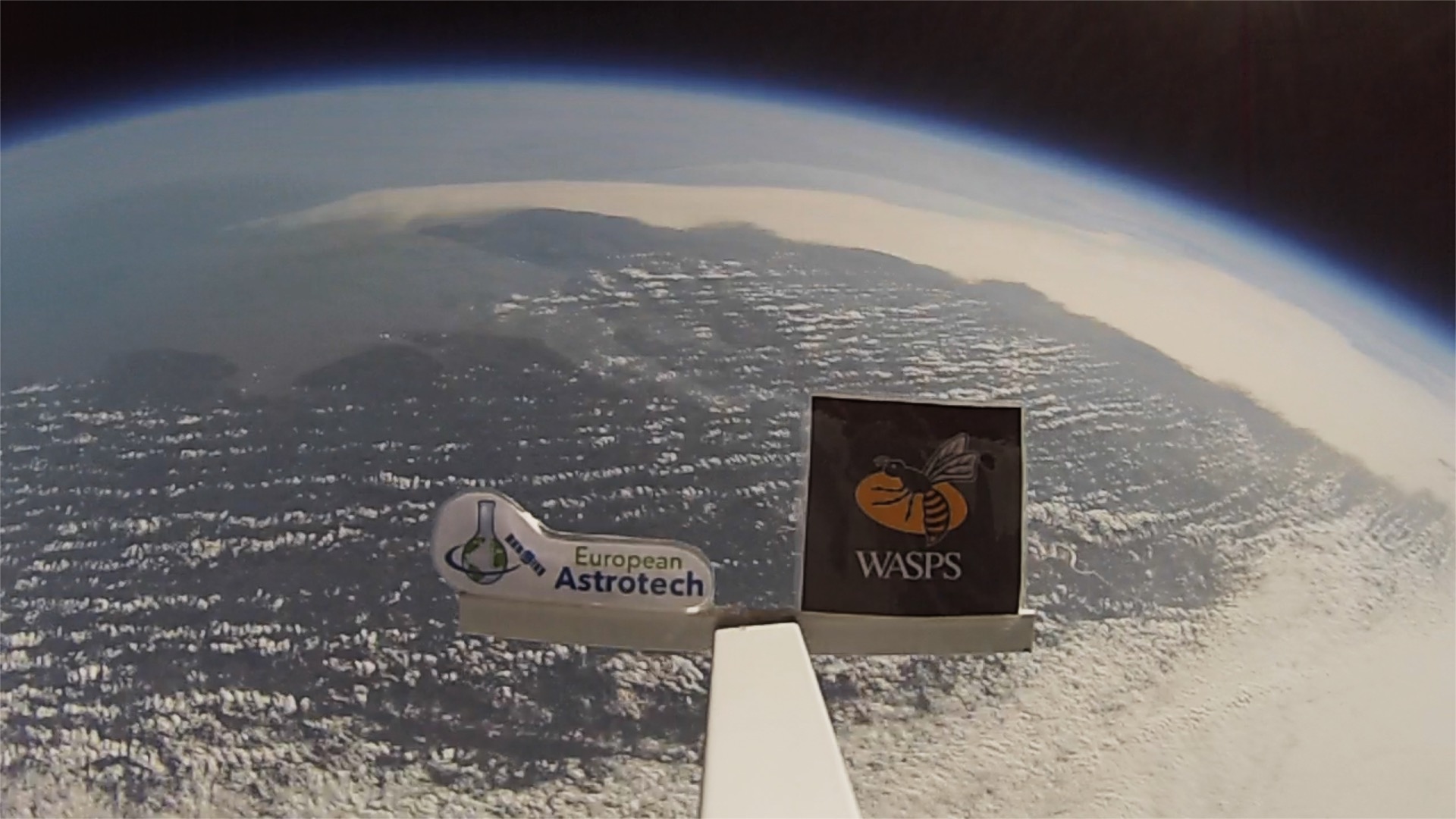 On Thursday 23rd April EAL will assist the Habbers from Abingdon School in their launch. Since January a group of 10 students have been learning how to track, build, test and launch a space balloon. They have also got some very interesting experiments to fly onboard. The payload will contain: 2 GoPros, a light frequency sensor to try and detect Rayleigh scattering, a datalogger measuring humidity, temperature and pressure, the radio transmitting GPS board, a… 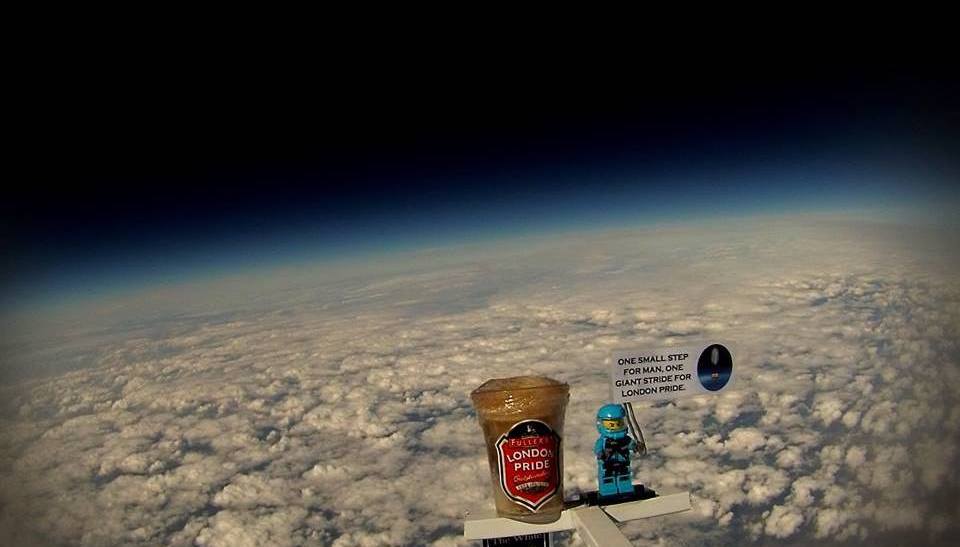 We have finally witnessed what happens to beer when it is sent to Earth’s stratosphere. Our payload reached a maximum height of 24.3km and the beer endured temperatures as low as -55°C and pressures as low as 0.028 bar. The question was whether we would see the beer boil (due to the low pressure) and freeze (due to the low temperatures). Although it was difficult to see in the pictures, the pressure and temperature indicated…


London Pride Goes to Space (and comes back tasting worse)

The beer was recivered and returned to the White Swan in Whitchurch where it was consumed by one of the locals who declared that "It tasted a bit muddy".  Unfortunately during the mission both cameras observed a magnetic anomaly which lost all imagery from the memory cards.  Despite attempts to recover the data it was too corrupted for use.  A second flight to secure images from the Edge of Space is planned soon. 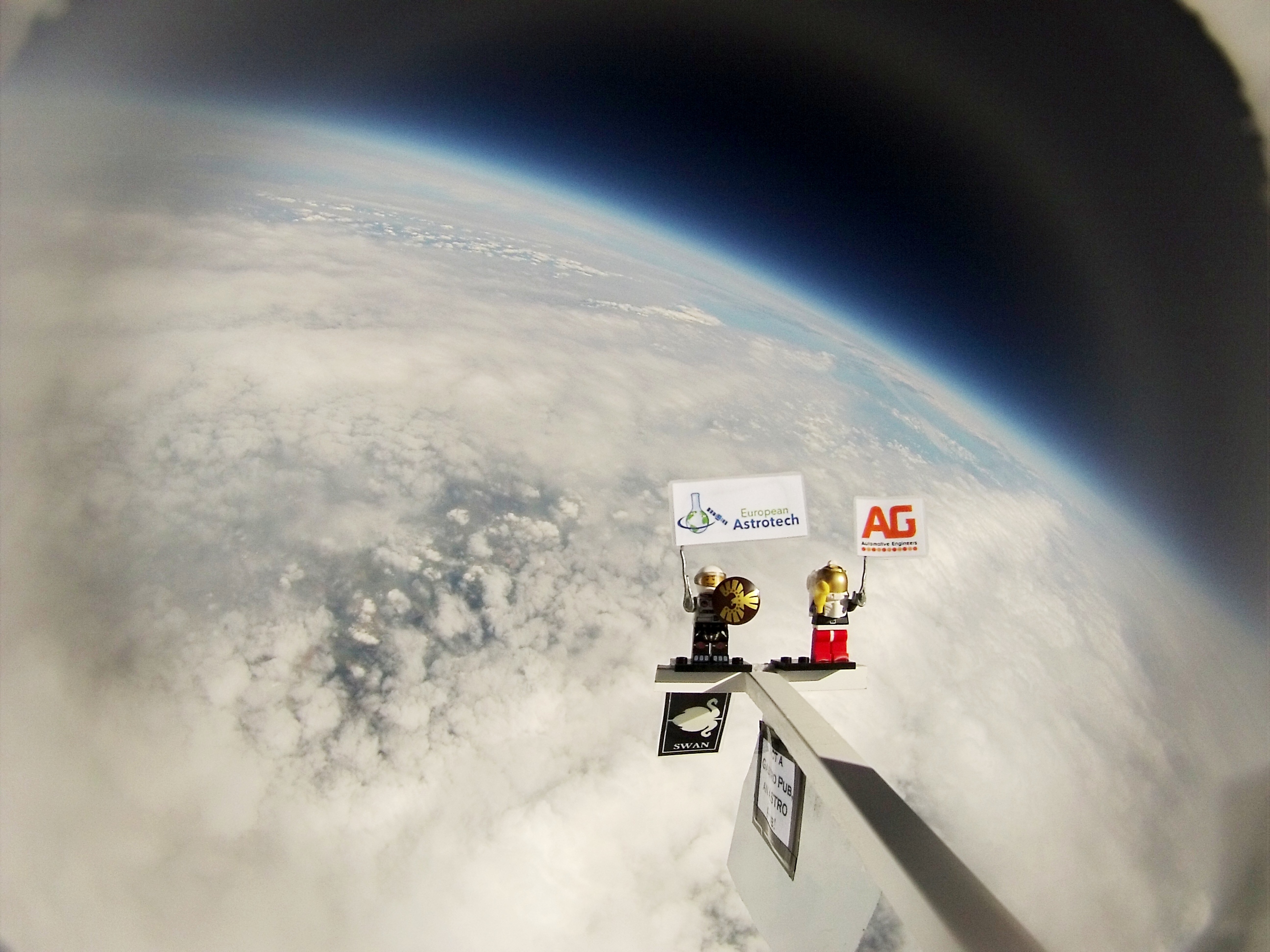 In order to test our new camera and familiarise ourselves with the new launch location, we decided to do a test flight from the White Swan. We used a 600g balloon and had a 1.1kg payload containing our 2 trackers, 2 cameras and some legonaut passengers. Due to the heavy paylaod and the slightly overfilled balloon, HAB5 only reached an altitude of 22765m but we fulfilled our objectives and got some very nice photographs. Recovery… 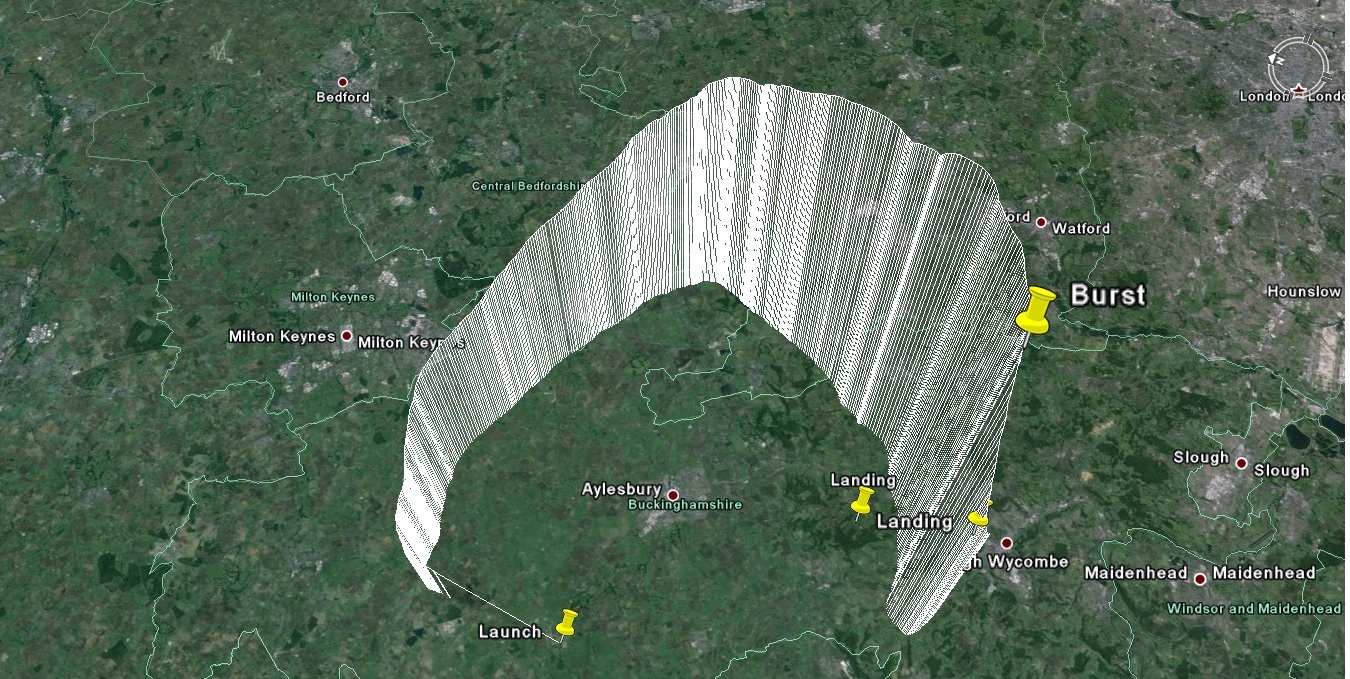 This was my favourite launch day so far. Blue skies, easy recovery and a happy little work experience student to help us. The main objective of this flight was to get closer to the edge of the atmosphere. To do this we needed to either decrease our payload mass or increase the stretching capability of our balloon.

We did both. We cut down the weight of our payload anyway we could without comprimising the success of the…